West Nile Virus (WNV) is a disease transmitted to humans by mosquitoes. Mosquitoes are not affected by the disease – they are merely carriers – and they spread WNV to and between birds and humans. If a mosquito bites a bird infected with West Nile and then bites a human, WNV then enters the human’s blood.

Almost 80% of people infested with West Nile Virus will show no symptoms whatsoever. Historically, 20% will exhibit flu-like symptoms that pass after a few days. Less than 1% of people will develop serious neurological illness.  Recovery can take several weeks to months for lesser cases and for extreme cases, some of the neurological effects may be permanent. Those with compromised immune symptoms are at greatest risk of illness and should take all precautions seriously. There is no vaccine for WNV nor is there any specific medication to treat it. Basically, symptoms are addressed as needed and hospitalization is required for advanced cases.

Most infections of West Nile occur between June and October with cases increasing late summer and peaking in the fall. After being bitten by an infected mosquito, it takes between 2 and 14 days for symptoms to occur in humans and can include headache, body aches, joint pains, vomiting, diarrhea, or rash. The majority of those who are affected by West Nile Virus in this manner will have a complete recovery but can feel fatigued for weeks or possibly months.

The first case of West Nile Virus in the US was in 1999 and a total of 62 cases were documented that year, all in New York. That number has exploded as there are reported cases in all US states but Alaska and Hawaii.

Mosquitoes prefer certain bird species (in particular, robins and crows) and this disease multiplies quickly in their bodies. Once infected, death of the bird will occur in 4 – 6 days and create levels high enough that if bitten by a mosquito within that time period, that mosquito will absolutely transmit the disease to their next human victim.

Prevention of WNV is tied directly to avoidance of mosquito bites. In your yard, you can perform daily checks to make sure there are no breeding sites for mosquitoes.  Or you can install a Greenbug System that provides Automatic Pest Control through your irrigation system so that your entire property has a natural barrier of protection that controls mosquitoes. 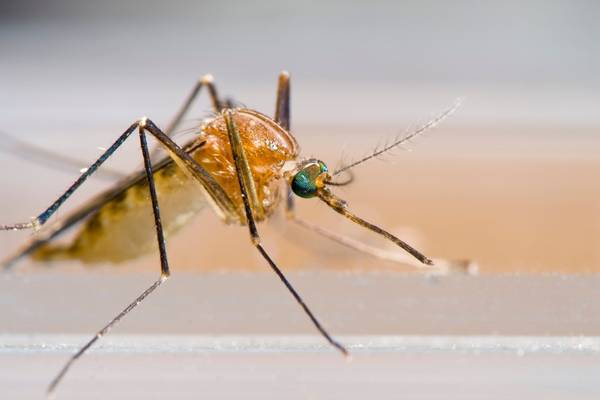 West Nile Virus.  It’s been found in your neighborhood.  It’s that time of year – end of summer/early fall when you can’t avoid the news about mosquitoes and the threat of West Nile Virus. Although the media would love for you to run and hide in fear, did you know that there are safe, natural… 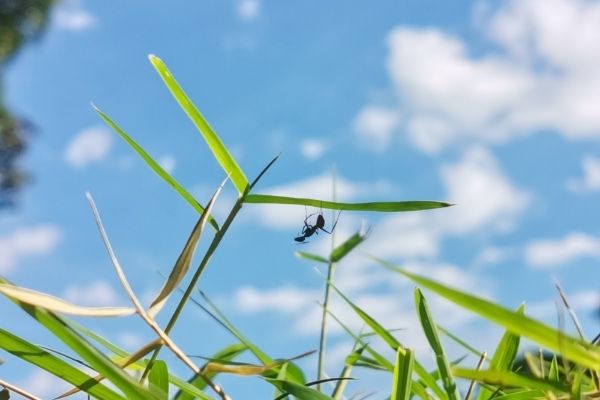 Ants are the Number One Pest in the United States and there is good reason for that. There is nothing as unnerving as an ant infestation in the kitchen where you wake up and see ants everywhere on your countertops! But how do you get rid of ants? 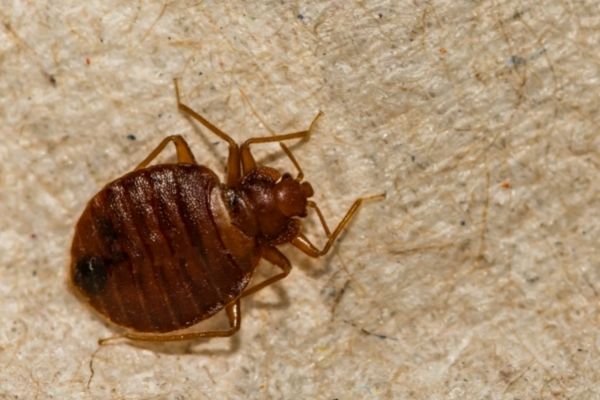 How can we deal with bed bugs?  Simple!  Find a solution that is all natural and the bed bugs cannot become resistant.  If Nature made it, it will work – always.